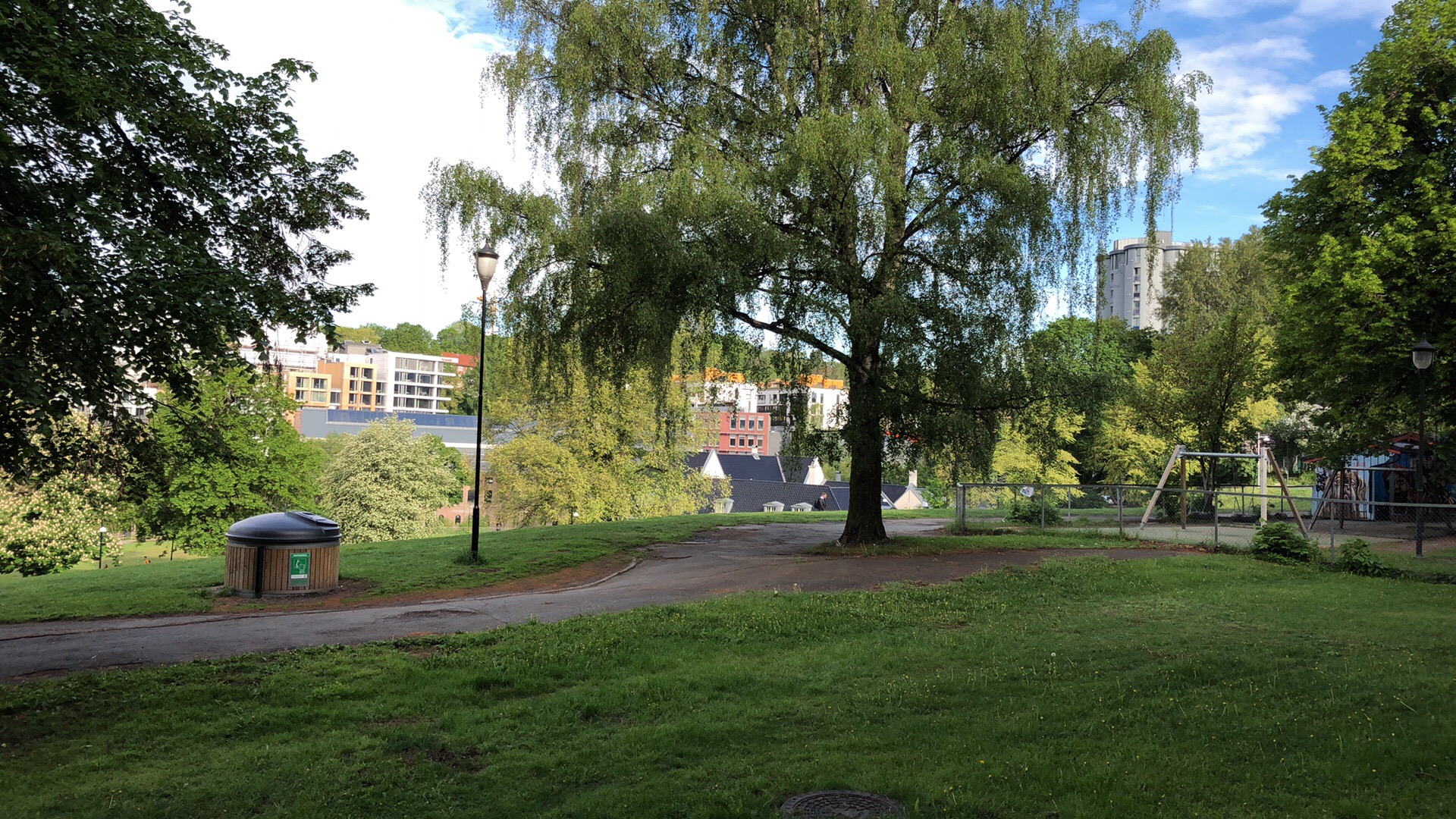 An apartment in the once working-class suburb of Grünerløkka, Oslo, will set you back between NOK5 million or NOK6 million (AUD800,000 to AUD 1 million). But once, their owners were handing over the keys and walking out of their homes without asking for money.

The stock market crash of 1987, which disrupted a government attempt to upgrade the living conditions of the locals. In the years before that crash, the world was spending crazily. Norway’s Labour Party, led by the then prime minister, Gro Harlem Brundtland, embarked on a program to repair the run-down Grünerløkka area by offering low-cost loans to the residents to renovate their shabby dwellings.

Brundtland, a woman of impressive credentials who served as Norway’s prime minister three times between 1981 and 1996, was taken off-guard by the plunge in the world’s fortunes (as was everyone else).

The relatively small loans now exceeded the value of the apartments and the capacity of their owners to pay, since many people lost their jobs. Many of the working classes that Brundtland wanted to help lost their homes, simply handing over their keys to anyone willing to take over the loan repayments.

According to the gent with whom I stayed in Grünerløkka, as the crisis grew the Norwegian government decided to forgive the debt. This was great for the residents who had not given up their homes, but not for those who, the day before, had handed over their keys. I’ve asked around, and can’t yet confirm this anecdote, however. Stay tuned.

It is a cautionary tale for governments interfering in the housing market, no matter how well-intentioned the intervention may be. 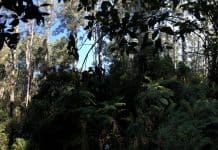