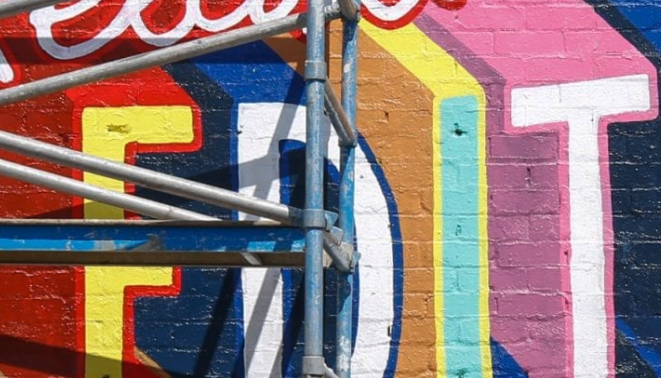 Are our cities planned in a way that supports the mental health of teenagers? Or does the way we design our cities have a negative impact on their happiness?

Mental health is the top issue on the minds of young people, according to a recent youth survey report from Mission Australia. This survey and a report by engineering company Arup show that our city planning is letting down today’s young people. 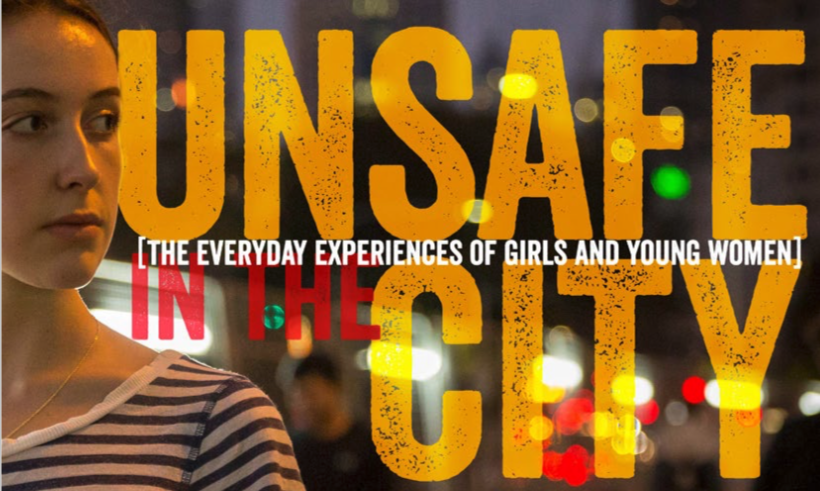 What is going wrong?

Housing is a big issue, according to the Mission Australia survey, with one seven out of 10 young people in the city seeing saw housing costs as a barrier to moving out of home in the future. Living with your parents as an adult sucks, according to blogger James McCann, who (tongue in cheek) sites four reasons: zero privacy, ruining their retirement, constant fighting and lack of independence as the four primary reasons.

Over one billion children live in cities

Rates of mental health problems among children are also on the rise, with the stresses of urban life and declining opportunities for play identified as contributing factors, the report found.

Worse still, an urban upbringing is associated with a two-fold adulthood psychosis risk, according to research published in the Schizophrenia Bulletin, “and this association replicates for childhood psychotic symptoms,” the study found.

Safety is a big issue for young women

Young women report finding many parts of their cities unsafe and threatening, according to a joint initiative by global aid group Plan International Australia and online platform, CrowdSpot, and Monash University XYX Lab. They provided women with a “Free to Be” tool, made up of an interactive map of the city and a survey that allowed girls and young women to drop ‘pins’ on the sheet – good or bad – and answer questions about their experiences there, as well as leave comments.

A group of young women in Sydney helped design and promote the tool, and reflected on the findings to support analysis. In total, 2,083 pins were dropped on spots of the Sydney map, of which 25% denoted good experiences (516) and 75% bad (1,567), according to a report on the project by Plan and Monash University.

In Melbourne, girls and women dropped over 850 pins over six weeks.‘Happy pins’ cluster around parks, gardens and farmers markets by day, the State Library of Victoria as well as the Docklands library (library at The Dock).

What made places bad or unsafe was primarily street harassment, verbal and physical abuse.

Note: some comments contained more than one incident. 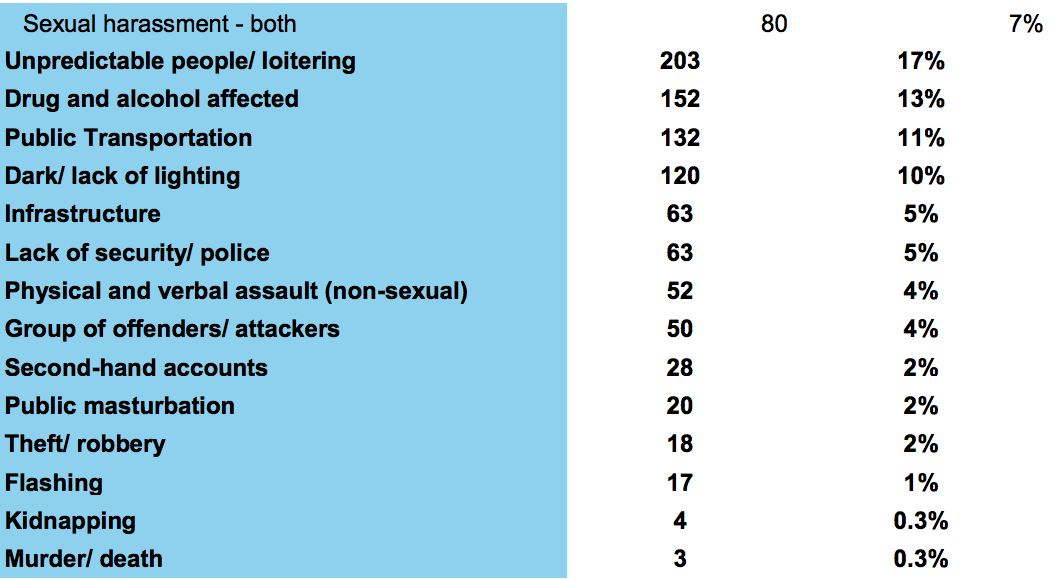 Source: Unsafe in the City, Sydney

Read More: What teenagers want their cities to be like when they are asked

Read More: Changes to the Local Government Act may be good news for worried teenagers