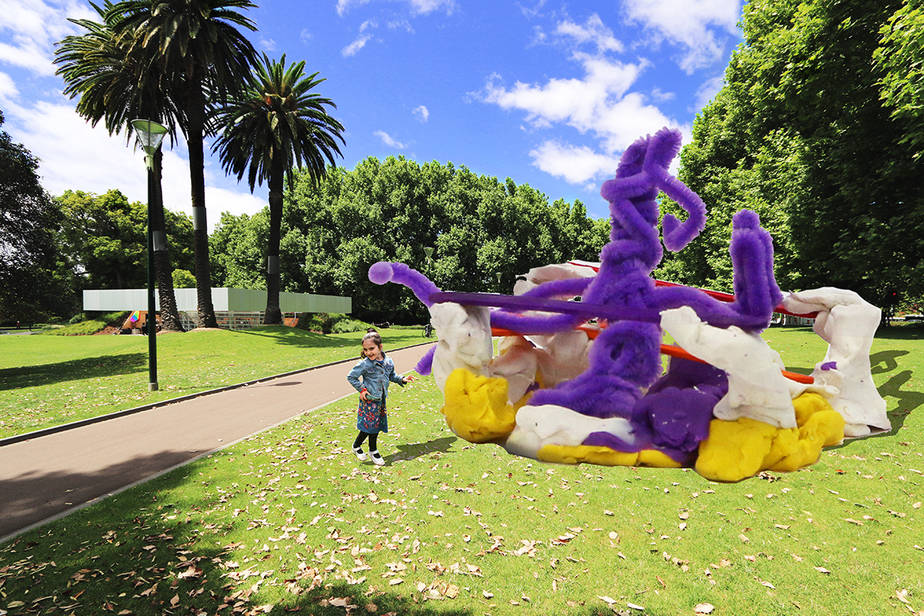 Citizens struggle to engage in the planning process for various reasons, says Tania Davidge, the president of the Our City Our Square campaign that overturned the proposed Apple store in Fed Square (read about it here).

One is the negativity that surrounds it.

Our planning system is adversarial. A developer or neighbour proposes a building and citizens oppose it. Davidge says: “You don’t write in and say, ‘I love what my neighbour is doing with their renovation.’”

In the media, the news is usually bad: overdevelopment, buildings on fire or falling down, heritage buildings knocked down.

Planning is more often a fight than a conversation.

On top of that, people feel they don’t have the professional expertise to offer an opinion on buildings or plans. “It is threshold anxiety,” Davidge says. “Like when you go to the art gallery, and even though you go for free, you might not feel comfortable expressing your opinion.”

Davidge and Dr Christine Phillips, a lecturer in architecture at RMIT, collaborate as OoPLA to create positive public conversations around the built environment. “What we are trying to do is to find strategies to have a conversation in positive ways. Often, we use public art practice to do that,” she says.

For example, the pair ran an event at Melbourne’s MPavilion, in which they took photos of the site around MPavilion and invited children to make models with pipe cleaners and plasticine. Once done, they photographed the models and photoshopped them to show what their building would look like if built.

Davidge says this kind of activity helps people to imagine the impact of building decisions, such as the Apple store at Fed Square. “One of the really tricky aspects of planning is that it is very abstract for people. As architects, we are trained to see how the changes would affect the square.”

Davidge applied her ideas and experience as never before in the 18-month campaign to overturn the decision to knock down part of Fed Square and replace it with an Apple store. In April this year, Davidge, the OCOS group and the people of Melbourne, succeeded in their goal.

Image by Edi Nugraha from Pixabay