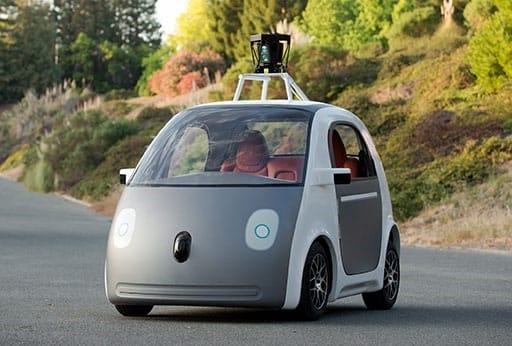 Cars are making our cities unliveable. Traffic congestion, pollution, accidents and parking make us stressed, unhealthy and unproductive. Yet, far from diminishing, our fascination with cars is getting a shot in the arm with the driverless car. It seems we are just years – five or 10 – from this technology moving from marvel to normal.

There are big implications for the future of our cities, for property prices and our environment. It might be good, but there are risks.

Car ownership is inefficient. Our cars sit idle 96% of the time, according to The Economist.

Optimists predict big benefits from driverless cars. One is 80% fewer cars on the road. Management consulting firm, McKinsey & Company published a report in August. It quoted research by the Massachusetts Institute of Technology (MIT):

“By combining ride sharing with car sharing—particularly in a city such as New York—MIT research has shown that it would be possible to take every passenger to his or her destination at the time they need to be there, with 80 per cent fewer cars”.

Take four out of five cars off our roads and what do you get? A fabulous city.

Not only is there less traffic and pollution, but less parking is needed. No more parked cars choking our curbs, or land lost to parking lots. Our driverless cars will drop us off and pick up another ride. That means we can use prime land, such as in our city centres, for purposes other than parking.

But other predictions are not so thrilling.

The driverless car might lead to a resurgence of urban sprawl, writes the Parking Network, a peak body for the parking industry.

No-one likes long commutes – time behind the wheel is wasted. But what if you are in the back seat with your laptop and smartphone. You can get started on your day’s work. You will be travelling much faster; driverless cars don’t make the errors that people do.

According to The Economist, human error causes 94% of accidents. Google’s driverless cars have covered over 700,000 kilometres in test drives without an accident.

What if every family member ends up with a driverless car? One to take our son to his school and one to take our two daughters to theirs. One for Mum to get to work and another for Dad to do the shopping. Perhaps even one to take the dog to the park or the vet. What if we find that drivers command their cars to circle the block while they pop into the shop?

Could driverless cars lead to a rapid increase in cars on the road, traffic and congestion?

Many of the benefits of driverless cars are already within our reach as car-sharing comes of age.

When the luxury car maker, BMW, launched its car share services DriveNow, in 2011, it signalled the end of car ownership as we know it.

BMW was not the first company to rent cars by the hour or, in the case of DriveNow, by the minute. But the company has taken the idea to a new level of popularity and convenience.

Getting to drive a BMW or a Mini is a treat for most of us. The membership fee is low (£39) and once-only.

It’s getting more convenient. Members no longer have to finish where they start. They can find cars with a smartphone app rather than searching for designated car parks. Rates are 39p a minute in the United Kingdom and 19p a minute to park. That is £19.50 for two hours, and this includes insurance, parking, fuel and 200 km mileage.

If we share them, driverless cars can deliver on its urban promise. Fewer cars because the more people in the car, the cheaper the ride. Pay per kilometre, which is an incentive to keep our city small.

Driverless cars will reshape the parking industry. Shared cars could return to depots and park in tall stacks during off-peak. But where would these depots be? Within the suburbs? In the country? Underground?

And what of equity? Will the new system work for people with disabilities or those on low incomes? Driverless cars may make our public transport system unviable. Must governments regulate the system? If they do not, who will ensure all cars are wheelchair accessible and cheap enough for all?

And what about the implication for property owners, construction and planning. Can we find another purpose for all the land now used for parking? Can we change the planning rules in unison, or will they phase in the changes? Who will win and who will lose? 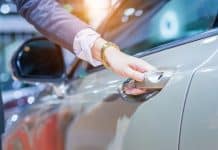 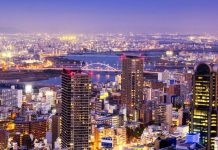 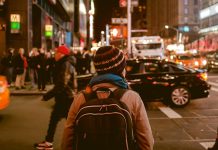 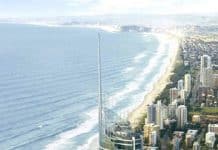