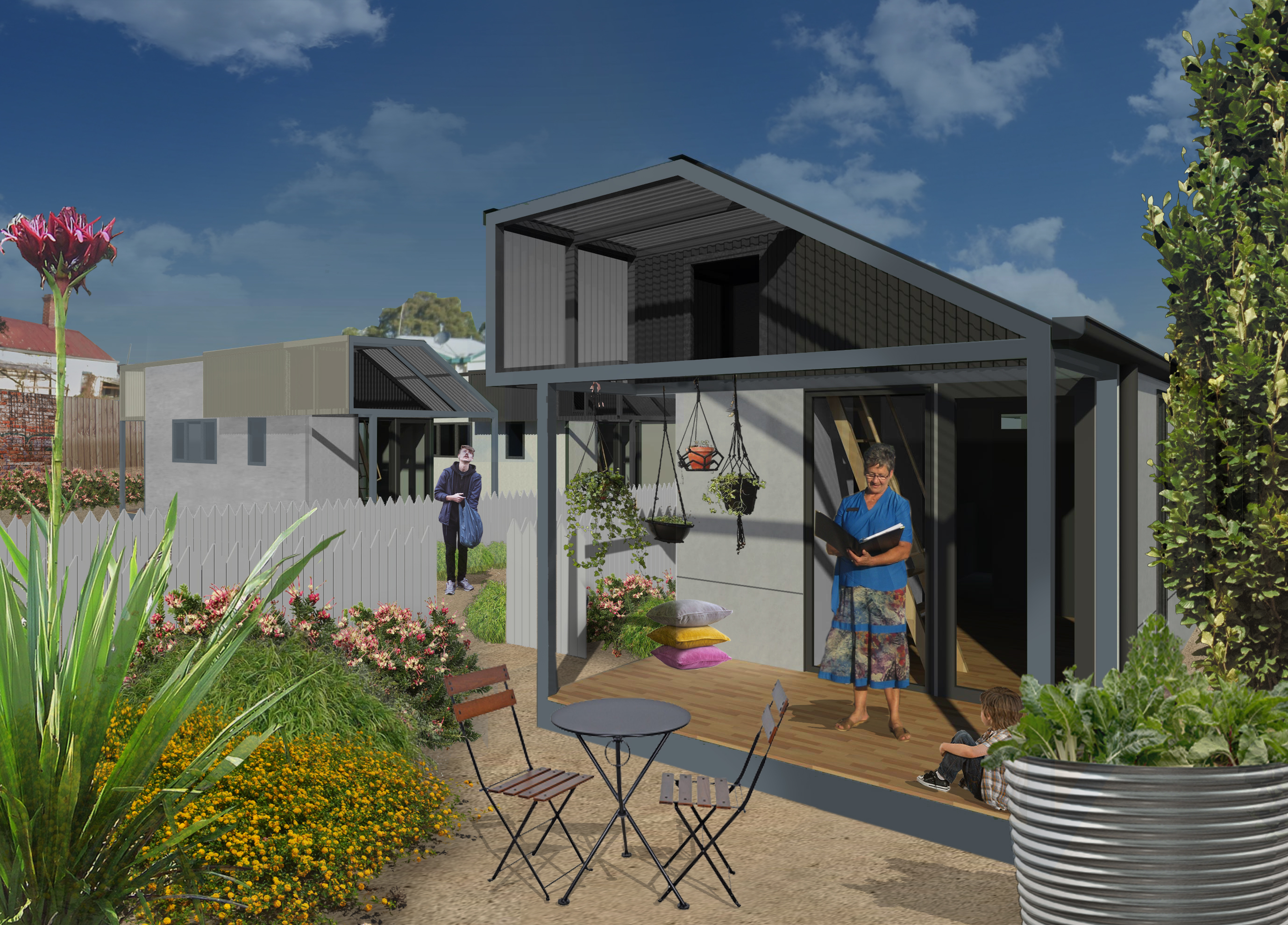 The ‘tiny house’ movement in Australia is growing, fuelled by Instagram feeds of beautifully crafted little dwellings in serene settings and, more recently, a display of tiny homes in the carpark at Bunnings, Port Melbourne.

Tiny houses are touted as a solution to homelessness, housing affordability, environmental sustainability and a haven for those craving a simpler, minimal lifestyle.

These are big promises.

Tiny houses are not new. The beach shack, the bungalow, the granny flat, the back shed are all previous incarnations. Modern tiny houses, however, are different in one important way, according to Jan Stewart, co-founder of an advocacy group for tiny homes Tiny Non-Profit.

“They are not substandard housing,” Stewart says. “They are normal housing that is smaller.”

Planning and building authorities don’t agree – yet. Tiny homes are not a ‘category’ of building: they fall between a caravan – which is temporary housing – and a granny flat, typically permitted temporarily for family members who are dependent on care.

“They are not substandard housing,” Stewart says. “They are normal housing that is smaller.”

There are fixed tiny houses and tiny houses on wheels (THOW). On wheels, their height (about 4 metres) and width (2.5 meters) are restricted by road regulations. Wider and higher requires an expensive permit to drive on the road. Length is a differentiator, as is the standard of design and finishes.

The Tiny Non-Profit’s display included a basic shack style: a larger, more-refined ply panelled model with a big optional deck and a deluxe version with a push-button bed which retracts into the living room ceiling with brushed-metal finishes throughout. There are many versions but currently no standards.

For planners, using tiny homes in backyards for urban densification is not the simple solution it might seem.

Planners must account for any increased demand on the power, sewerage and the road system. They must ensure all housing is safe and reaches minimum standards of comfort.

They must plan for those homeowners who might want to fill their backyards with tiny houses to make a motza, not to help with housing affordability.

Then, of course, there are the social issues. Will one neighbour come to blows with another who decides to house the less fortunate in the backyard? Will unscrupulous developers jump on an opportunity to set a new low bar in housing standards and reap bigger profits?

In October, formerly homeless tenants will move into six tiny homes in Maidstone in Melbourne’s west. They are the first to benefit from a groundbreaking collaboration between the Victoria Government, a homelessness organisation, Launch Housing, and philanthropists, Geoff and Brad Harris, who donated $A4 million to see the full development of 57 studio-sized houses realised. Each unit is about 20 square metres, has a large deck and a front and rear garden.

The houses are temporary; VicRoads owns the land but is unlikely to need it for the next 15 years.

Brighid Sammon, a senior planner at Hansen Partnership, helped Launch Housing get council approval for the project. She says local residents opposed to the project worried about substandard housing and, she suspects, sub-standard neighbours.

Sammon is confident the quality of the house and garden designs, by multi-award winning architect Sophie Dyring of Schored Projects, will win them over when the project is complete.

The Tiny Homes Foundation opened in a similar project in February in Gosford on the New South Wales central coast. The planning and construction took three years.

The Gosford project inspired Tiny Non-Profit’s Jan Stewart to take up the cause of tiny houses.

The Gosford project inspired Tiny Non-Profit’s Jan Stewart to take up the cause of tiny houses.

“I was teaching yoga in Sydney to a group of disadvantaged people. It started to disturb me that at the end of class, they had to go back out on the street,” she says. “They really needed housing.”

Stewart saw a solution in well-constructed smaller homes so everyone could live the Australian dream – if not a quarter acre block, at least their own home and garden. She says Australians need to see more examples of tiny houses to feel comfortable it is not a substandard solution.

Heather Holst, the CEO of Launch Housing, which is behind the Melbourne’s Maidstone project, says tiny homes are not a solution for all homeless people, whose number reached 116,000 Australia-wide in the most recent survey.

“The increase in house prices and rent has simply left some people without anything in their price range,” she says. “While not the solution for everyone, transportable homes are one innovative way of filling the gap in the supply of affordable housing, particularly on unused or underutilised land, to get more people housed. The properties will be a great way to affordably provide a safe home for many at risk of homelessness, particularly singles or couples who need minimal support.

Launch got feedback on the concept and the design of the home from the Lived Experience Advisory Group throughout the project.

Why live in a tiny house?

Tiny houses appeal to tiny families: a single person or a couple, according to a report, A Place for Tiny Houses, published by Queensland consultants ESC in conjunction with five other partners. The big drivers are freedom, reducing living costs and living sustainably.

For many people, the tiny house is a political and social statement: not everyone wants to live in a massive McMansion and spend their lives enslaved to mortgage payments and energy bills.

There’s a yearning for simplicity

There’s a yearning for simplicity – at least with those for whom tiny houses are a lifestyle choice, rather than an answer to homelessness.

ESC’s diagram of how to get a tiny house planning and building permit speaks volumes for the long road ahead of advocates, such as Tiny Non-Profit.

They show 13 possible outcomes according to whether the tiny house is fixed on wheels, for rent or for a family member or is lived in permanently or temporarily. The rules between councils vary, as does the interpretation of the rules.

The Municipal Association of Victoria is taking on the issues. MAV created a working group with councils, industry and the Victorian State government to examine the planning and building regulations relating to tiny houses.

Tiny houses are on the agenda for the MAV board. Tiny house advocates are somewhat fragmented – with a bewildering array of tiny house directories, associations, foundations, consultants and manufacturers.

Stewart is undeterred by any and all obstacles. In her mind, a tiny home is her dream home. She and her co-founders are determined to bring all the stakeholders together and work until every problem is solved – and for tiny houses to find a place in our housing mix. 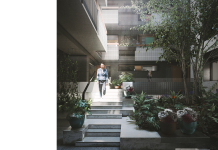 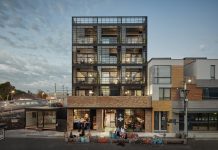 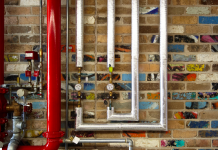 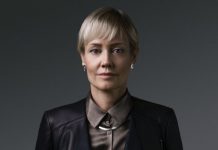 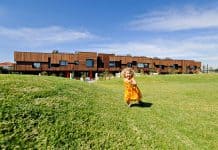