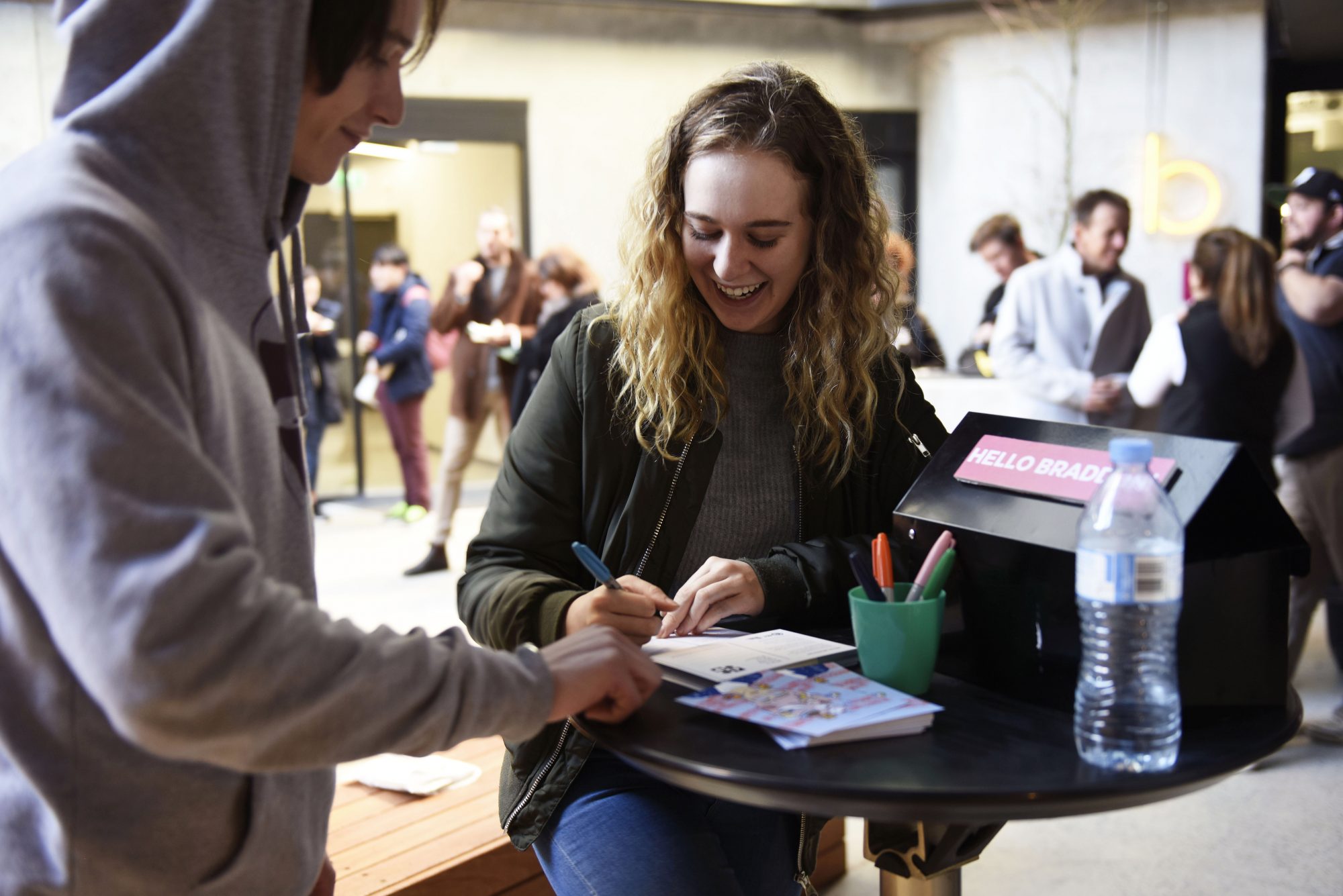 Despite evidence that urban life can affect mental health and even induce psychosis, no study has investigated whether specific features of urban neighbourhoods increase children’s risk for psychotic symptoms, the research published in the Schizophrenia Bulletin in 2016 noted. (read related article: How our cities worsen the mental health of teenagers)

the Free To Be project, conducted by Plan International, provides new insights.

But the Free To Be project, conducted by Plan International, provides new insights. “The most common reason for feeling safe was that the place seemed to be busy, often linked to the presence of working people, 35%. This was closely followed by the place having a good ‘community environment’ (32% of the comments could be described in this way). For many of the girls and young women who responded, their local neighbourhood was well known – where they were known and where they trusted other people would look out for them intervening if necessary to help them. This made for a good community environment.”

Source: Unsafe in the City, Sydney

Teenagers, Billie and Luca, residents of Northcote have firm views

Billie, 13, is a student and resident of Northcote, who has lived in the same home with her brother Luca, and mother, Cate, all her life. Billie says she feels safe walking around her local area, to school to the park and would do so at night if her mother allowed (which she does not). However, she is less confident in the city. “I’m kind of over the top when it comes to that stuff,” Billie tells Dream Planet. “I’m very judgemental, and when I see someone that wearing all black and a hoodie or whatever, it freaks me out. I’ve only been to the city a few times, so I’m really cautious.”

I’ve only been to the city a few times, so I’m really cautious

Her brother Luca, who recently conducted a survey of 100 people in the city on the topic of safety for a school project, feels confident and safe whether in his home suburb or in the CBD. “Generally in the city, I feel safe everywhere I go. Even if it’s night, I feel safe,” Luca says. “Melbourne is one of the safest cities in the world, and that is because the people are not considered dangerous.” He is reassured by the data.

What works for Billie and Luca

Young people, on the whole, feel happy with their lives and positive about the future. These are the finding of a recent survey by Mission Australia, which more worryingly also identified mental health as a top issue for young people. But to put the report in context,the majority of young people from major cities and regional areas felt happy overall with their lives (63.0% compared with 61.7%), and the majority of young people from both major cities and regional areas felt either very positive or positive about the future (62.1% and 63.1% respectively).

Billie and Luca fit that category. They love where they live because it is easy to get around. There are trains and trams, local parks, where Billie has picnics with her friends, and a “bouldering gym” where Luca loves to climb, unharnessed, up short steep rock faces. They can both walk or ride to school. “It’s close to everything. It is not too busy, but if you need to go somewhere, it is close,” Luca says.

For Billie, the amount of traffic is a problem. “When you’re crossing the road, it can get really scary. It’s really chaotic,” she says. She’d also like to see more people around. “Not policemen, but people to help out,” she says, echoing the finding of the Plan international report, in which 35% commented that busy places with people around felt safer and 16% of women commented on the need for security or police.

if there were more people, I would feel safer

“There are a lot of bad people, and I guess I feel if there were more people, I would feel safer,” Billie says.

Luca says he is worried about a lack of services. “We need more bins. Even though there are a lot, they are too spread out. It impacts on the aesthetics of the city'” he says. He would also like to see homeless shelters, an issue that arose as a result of doing the survey for his school project. In the survey, Luca found alleyways and poorly lit areas made both men and women feel unsafe, although one in four women felt unsafe sometimes, compared to one in five men. “When we asked people what would make them feel safer, they said policemen,” Luca explains.

How to consult teenagers

Neither Billie or Luca ever imagined that someone might ask them on their thoughts about how the city is designed. That said, both have plenty of ideas about it. They are also firm on plans about how they could be consulted by urban designers. Luca opts for school surveys, which would garner a wide range of ages and views, he says. Billie suggests social media, adding: “You can publish [a survey or question] there, and kids can come and say what they want.”

Many thanks to Billie and Luca for sharing their time and views so generously, and their mum Cate for arranging it and having such cool kids.

Read more: How our cities worsen the mental health of teenagers

Read more: Changes to the Local Government Act may be good news for worried teenagers