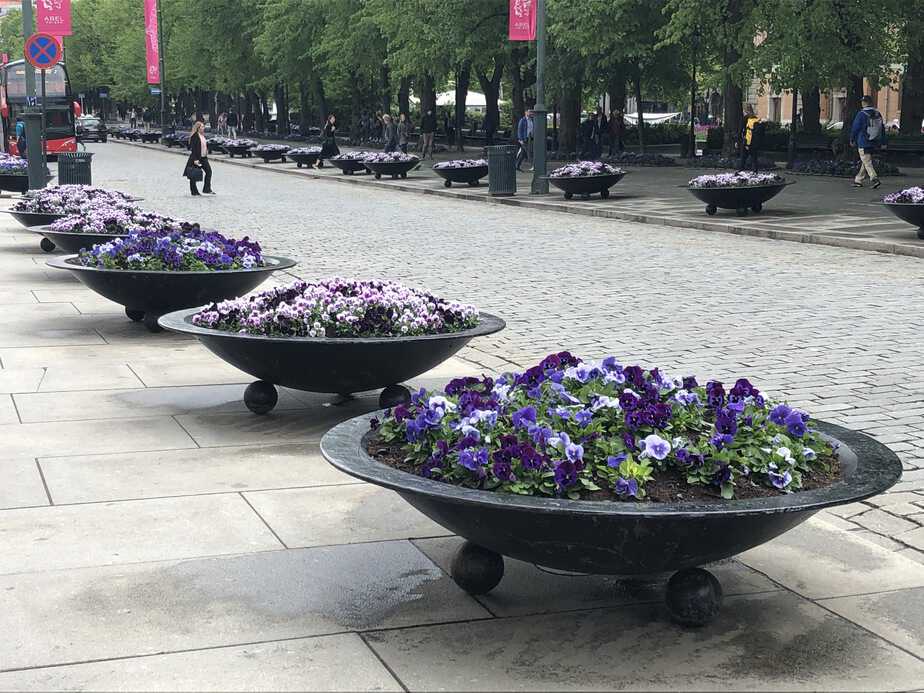 In the age of terrorism and random acts of violence, who can question the importance of safety? Brent Toderian, for one.

The former chief planner of Vancouver, Canada, and urbanist at TODurbanWORKS, Toderian warned a packed seminar room at the Urban Future conference in Oslo in May against putting too much store in the views of safety consultants.

Safety, comfort, quality of life and liveability are all one conversation in Toderian’s view. “What worries me is when safety becomes a speciality,” he says. “I have observed that specialties becomes siloed and then those individual departments become superpowers.”

Toderian says security consultants have become a “super silo” because, even though security should be just one input, they are dominating decision making. “Ever since 9/11 in New York City, once [the security consultants] say a place is vulnerable, decision-makers say, ‘Oh my god, If I don’t do what they say, and someone is hurt, my city can be sued, and I can personally be blamed’.

“I have sat in rooms where the security consultant speaks and everyone else slumps their shoulders, and thinks, ‘Well, we are screwed!’—in terms of being able to do more creative things.”

Working for two and a half years in the once-crime-ravaged city of Medellín, Columbia, in 2012 forever overturned Toderian’s view of safety. “This was the murder capital of the world. More people died here, per year, than any other place in the world.”

In the 1990s, when at the national and city level, they took on the drug lord, Pablo Escobar, and the criminals who terrorised the city, the planners created what became known as the Medellín Miracle. “They transformed their city’s mobility with rapid transit and cable cars, but the most interesting thing is they took back their city life. People were afraid to go outside. There were no public spaces with people in them because you were afraid of getting shot or car-bombed.”

The answer to keeping public spaces safe lies not just in the public spaces but the buildings that surround them, Toderian says, quoting author Jane Jacobs’ best known catchphrase: the “eyes on the street.” What matters most is making sure the buildings create interest for pedestrians and, in doing so, encourages them to walk. “Having something constantly visually interesting and engaging makes it safe—and not boring. In Vancouver, the number one urban design principle we had was no blank walls!”

Even buildings that have blank walls can be changed to start engaging with the street, says Toderian, and gives a Brisbane restaurant, The Charming Squire, as an example. The restaurant is in Brisbane’s convention centre, typically the most boring box-like buildings in any city, turned inward with blank walls facing the city. The Charming Squire enlivens the convention centre.

When safety is achieved through solving a range of urban problems, everyone wins. “I don’t like the word balance,” Toderian says. “That means everyone is equally unhappy. I am looking for multiple wins.”

Safe mobility means separated bike, walking and public transport infrastructure, for example, which cannot be mixed with cars. The goal in Vancouver was triple-A facilities, meaning All Ages and Abilities. The is an expansion of the eight-to-80 principle, which means that when an eight-year-old and an 80-year-old feel safe to use a facility, it is safe. But Vancouver expanded this to include all genders and abilities, such as cycling learners.

Car parks are notoriously unsafe being deserted and boring. In Auckland New Zealand, the city transformed a car park that bordered the water overnight by using paint and planters to create a promenade. Food carts with seating for eating can fill gaps in the “urban pattern,” Toderian says, making them more interesting and, therefore, safer.

Climate change seems esoteric, but pollution is seen as real

Toderian reminded the audience that, as important as such actions to address safety are, nothing is more important than responding to climate change. Gatineau, a city close to Ottawa, Canada, has been ravaged by two 100-year floods in the past three years. And, in between the two floods, the first tornado in 50 years whipped the city. Rising temperatures have contributed to an epidemic of ticks, spreading Lyme Disease.

While climate change can seem esoteric (although it is not), cities are responding to pollution, which is known to harm children’s development and everyone’s health. As a result, there is a return to the use of trees to build an urban canopy to help improve air quality and provide shade for walking and cycling. But, ironically, it was security consultants who insisted on removing trees, for example to improve pedestrians’ visibility of fast-moving traffic. “That is an example of how safety, taken in isolation, can actually harm us.”

Silos and specialists have done great damage to our cities, Toderian says, and as a result, he spends a lot of time in his consultancy work breaking down the silos which have become barriers to doing something more holistic and thoughtful.

Beware the safety consultant, whose advice looks at a complex problem through a single specialist lens. 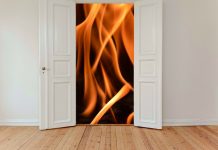